Watch Online: Herbie Hancock Presents the Prestigious Norton Lectures at Harvard University (Jazz Apprecciation Month).
Herbert Jeffrey Hancock (born April 12, 1940) is an American jazz pianist, keyboardist, bandleader, composer and actor.[1] Hancock started his career with Donald Byrd. He shortly thereafter joined the Miles Davis Quintet, where he helped to redefine the role of a jazz rhythm section and was one of the primary architects of the post-bop sound. In the 1970s, Hancock experimented with jazz fusion, funk, and electro styles. Hancock's best-known compositions include the jazz standards "Cantaloupe Island", "Watermelon Man", "Maiden Voyage", and "Chameleon", as well as the hit singles "I Thought It Was You" and "Rockit". His 2007 tribute album River: The Joni Letters won the 2008 Grammy Award for Album of the Year, only the second jazz album to win the award, after Getz/Gilberto in 1965. 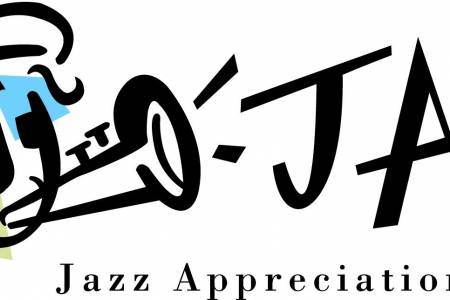