Mario Delic was born in Zagreb in 1971.. He starts taking his first still photos in late 80s. Since than he exhibits his works at several solo and group exhibitions. In 1990. he starts working at a local video studio as a camera assistant and lighting technician. Soon he shoots his first video works. Ever since, he’s been a film and TV cameraman on various projects. He directed music videos and TV segments and worked as an advertising photographer. Is spite of the commercial projects, on an intimate level he continues to explore the surrounding world in the field of still photography, always turning to human as a constant point of interest. He shares and Emmy Award (1998. Outstanding Investigative Special) for his work on the documentary “Calling The Ghosts” produced by Bowery Productions, USA. He’s a member of HZSU (Croatian Freelance Artists Association) and HDFD (Croatian Film Artists Association). Special Thanks: US Embassy Zagreb. 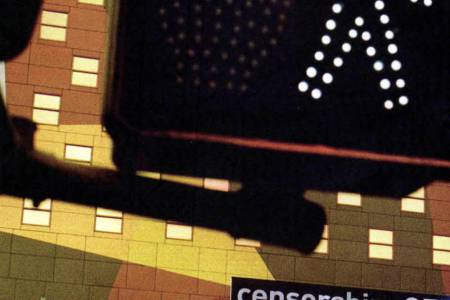